During this period I was in a bad depressive episode. I tried to hide it from everybody but I couldn’t. I went to a meeting with my dissertation supervisor and couldn’t speak, I think she was confused by it and kept asking me if anything was wrong. Eventually I just cracked and started weeping uncontrollably. She put me in contact with Shelley from student support. It was a bad time for me and only with the help that was given to me from the university and my friends and family did I get through. I am very thankful to them.

I am around halfway through the course. It is the week we have off to do filming. I haven’t got round to filming. Haven’t got round to doing must. I think about it a lot, but I’m not moving forward on it like I should. I will try my best to do it. I can feel my mental health problems slipping in. I don’t need it at this time. I have my dissertation to do, my film to do, another essay to do. I am struggling with it all.

I have been thinking about who to interview for my film. It seems that interviewing needs to be a bulk of the information in my film. I am concerned about my film saying things that have already been said about atheism. What questions to ask is the question. I thought about asking what it is that makes them enjoy life, although this seems a little personal. While thinking about the type of answers I would get I realised that they would necessarily be very insightful. I am stuck on this issue for the time. I also have a concern that people I interview will focus heavily on the debate that floods into all things about atheists, the question of the existence of a god or gods. I originally wanted this question to be removed from the film but it may be the case that for people who outwardly label themselves as atheist their answer to the question does define them. It would be wrong remove the debate from the film is the debate is part of who they are. 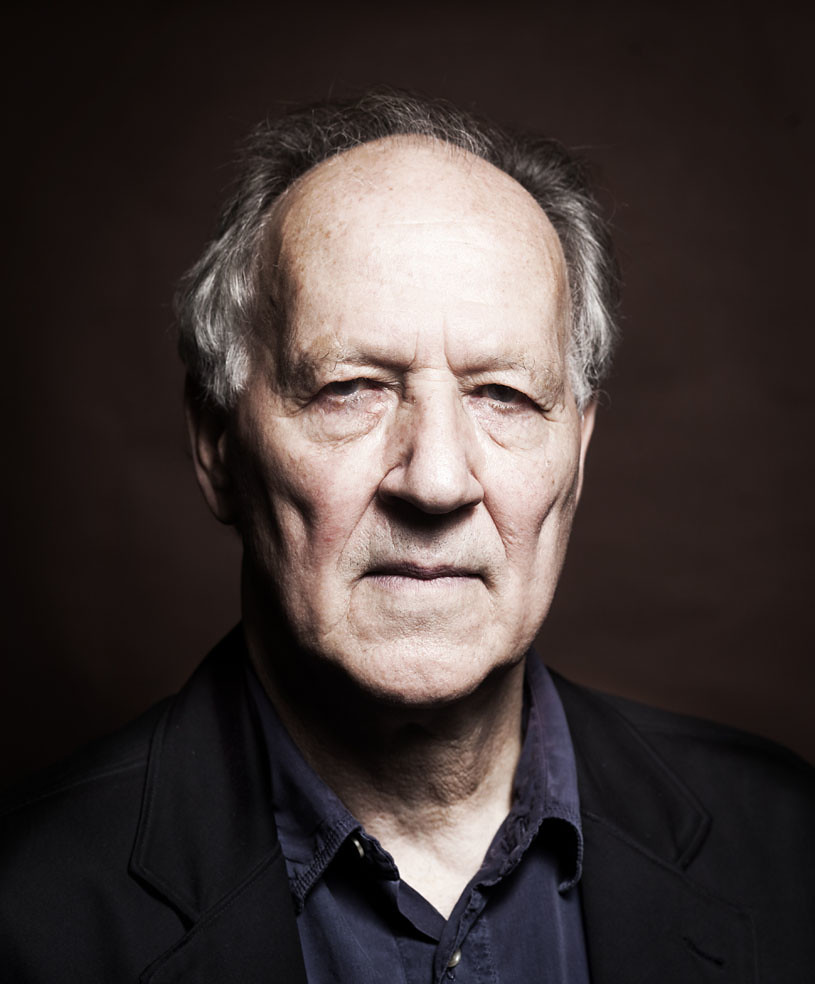 The camera is the tool with which the films are made. Unlike writing, which has no boundaries except that of the fictional dimensions set writer sets, film depends you use what is in the real world. This seems limiting at first but the more I think about it the more I realise the brilliance of the medium. Unlike writing in which all in decided by the author, the film is the hands of the world. The world offers the film maker material, it is up to the film maker to spot it, and capture it as best she can. This made it clearer the types of challenge I will face in this process. Looking at the little screen on the back of the camera made me think of the incredible documentaries I have seen and how they saw their footage for the first time on a screen like that. I was also struct by the inherent deceptive nature of the video camera. How it suggests to the viewer a world, but most of that world is out of sight.

I think I have my film idea. Although England is officially a Christian country it is actual more secular. A huge amount of the population are atheists. Atheists tend to see religious ritual as pointless. I think it would be interesting to film atheists and ask them about their rituals. Whenever atheism is mentioned in the media it is about the question of whether or not there is a god. This focuses on whether they are right or wrong. The film would attempt to observe atheists without any focus placed on whether they are right or wrong. I could ask them about the philosophies and beliefs.

After the fun I had learning about different ways to approach documentary film in the theory in visual anthropology module I am very excited to get the opportunity to actually make a film myself. I have no idea currently what I want to focus on though I have thought ab

out a few ideas. I am interested in the idea of filming in a chicken shop at around 2am when the local clubs close. Filming behind the counter showing how the food is prepared and how the people who work their deal with the drunk people who come in. Though interesting, I dislike the idea of actually having to film it because drunk people are often hard to work with and I image the presents of a a camera would bring the worst out of them. Another Idea I am playing around with is the recreation of an event using different peoples perspective’s on what happened. This, I think, is an idea that sounds better in theory than in practise. I must try not to get sucked in by trying to copy what I have visually interesting about ethnographic films rather than what truths the films give me. My focus should be set on what is a worthy subject. This is me with my symbolic camera I made.